Select a Page:
Scroll to top

In a speech given on 10 February 2022 in Belfort, French President Emmanuel Macron announced that he wanted to build 50 offshore wind farms by 2050.

There are already 11 offshore wind farm projects in France that require the presence of numerous specialised employees at sea, thus highlighting the provisions of maritime labour law that were previously widely believed to apply only to very few professions.

In this context, many companies are led to question the scope of application of maritime law and the personnel likely to benefit from it, as well as its articulation with the French Labour Code.

The Transport Code defines the rules applicable to work on board ships flying the French flag wherever they may be, and ships flying the flag of a foreign state (or without flag or nationality) when they are in maritime areas under French jurisdiction or sovereignty.

While the Labour Code is largely applicable to employees, the Transport Code contains special provisions that apply to the specifics of work at sea.

In the emerging activities related to marine renewable energy (MRE), the French Ministry of the Sea has published fact sheets (the most recent of which dated 21 October 2021) that are intended to be regularly updated and aim to describe the various social rules that apply to the crew and workers present on board ships or on offshore facilities.

Reminder of the scope of application of maritime labour law and qualification of personnel on vessels flying the French flag.

The application of maritime labour law implies that the work is carried out on a vessel defined as a floating craft, built and fitted for maritime navigation for trade, fishing or pleasure and assigned to such activities or to public services of an administrative or industrial and commercial nature (1).

The applicable provisions differ according to the qualifications of the personnel, which are assessed according to the law of vessel’s flag state. As an example, with regard to ships flying the French flag, the Transport Code provides for three categories of personnel:

– On the one hand, the personnel listed under Article R. 5511-5 of the Transport Code, in particular:

* Workers, technicians or engineers on board vessels assigned to exploration or operation activities related to offshore works or facilities;

– On the other hand, non-seafaring personnel, whose on-vessel time is less than 45 days, continuous or not, over a period of 6 consecutive months and who are not expressly indicated in the « non-seafarers » list referred to in Article R. 5511-5 of the Transport Code (see above).

The situation of « seafarers » is governed by Book 5 of the Transport Code to the exclusion of the Labour Code.

The status of « seafarers other than navigating seafarers » is mainly governed by the Transport Code, but the Labour Code applies in certain areas strictly defined in its Article L. 5549-2.

The trial period, conditions for resorting to fixed-term contracts, calculation and payment of remuneration and compensation for termination are all examples of employment aspects governed by French common labour law.

« Non-seafarers » are subject to the Labour Code. However, certain provisions of the Transport Code relating to the organisation of working hours and rest periods are applicable (4), namely :

On board ships flying a French flag other than the traditional register or a foreign flag, employees must benefit from a minimum labour base defined within the framework of the « host State » system. This host State mechanism concerns the provision of services carried out in French territorial and inland waters on a principal basis with regard to the purpose of the contract.

Thus, employers of employees (seafarers and non-seafarers) on board vessels used for maritime work in French territorial and inland waters must comply with a set of legal and contractual provisions as applicable to employees employed by companies in the same branch of activity established in France in the following areas (5):

Non-seafarers working at sea outside a vessel (on an offshore MRE platform for example), are not concerned by the host State’s provisions. However, they do benefit from the specific provisions of the Transport Code in terms of working hours and rest periods (6).

Consequently, French or foreign companies working in French territorial and inland waters on wind turbine construction projects near the French coast must ensure that, as regards their employees and the activities they carry out in the areas mentioned above, they comply with the collective agreements and legal provisions applicable in France.

The French Ministry of the Sea has alerted all players in the offshore renewable energy industry to these minimum labour standards. In particular, its summary sheet No. 3 recommends that principals « pay attention » to the respect of these labour provisions when selecting a maritime company.

In addition to these labour regulations as regards the execution of the employment contract, employers must also comply with the rules of labour law and social security law in terms of international secondment and the declaration of foreign employees for foreign non-seafarers working on offshore MRE platforms.

This requires French SIPSI declarations and, where applicable, the application for an A1 form as well as the minimum application of rights (7). The principals may also be required to integrate these checks as part of vigilance obligations. It is therefore essential that the entire sector be made aware of the obligations and standards applicable in terms of labour law and social protection, in order to ensure the safety of their employees.

In the context of the energy crisis, these issues are back under the spotlight and are the subject of a draft bill currently under discussion in the French Parliament (“draft bill on the acceleration of renewable energies”).

This bill should provide for new clarifications on the articulation between maritime law and employment law, notably regarding the specific working time framework for employees (specifically non-seamen) working alternatively offshore and onshore.

Indeed, the draft bill in its last version to date extends the possibility to work in cycles as provided by the transport code to non-seamen working at least 50% of their time offshore.

These provisions shall secure the working time and the legal framework of the non-seamens’ work on offshore wind turbine.

However, we can note that these provisions do not cover the specific situation of the executives and managers who are mainly working onshore but shall manage employees working offshore. In addition, it does not provide a clear response and a legal framework for the employee subject to an annual day package working time nor how the cycle shall be organised in the event of bad weather (implying that the employees work onshore more than expected).

This draft bill is at the beginning of the parliament process and might be amended over the coming months. It is important watch out for any amendments that may have a significant impact on the operational framework of the renewable energies industries. 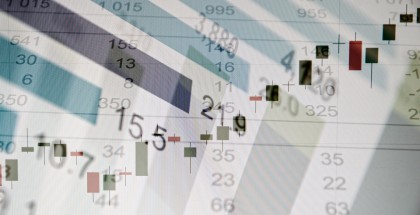 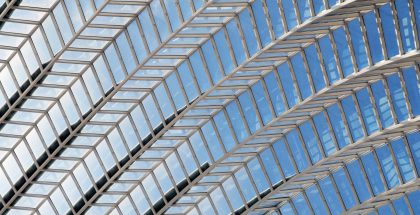 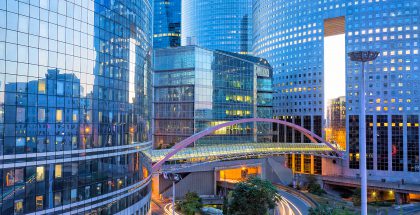 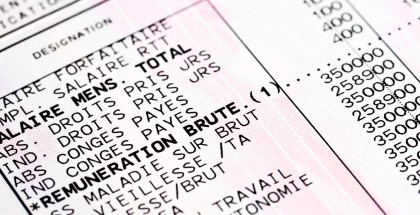 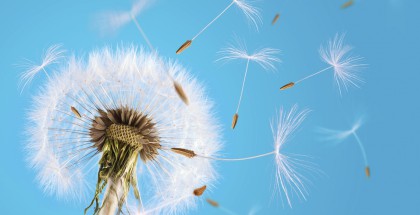 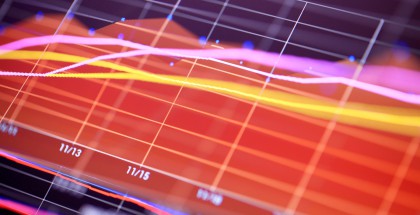 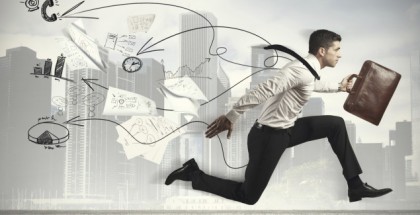 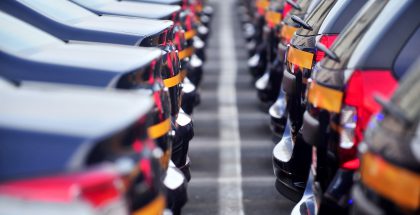 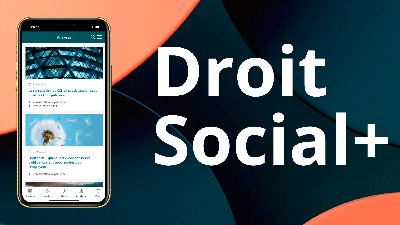